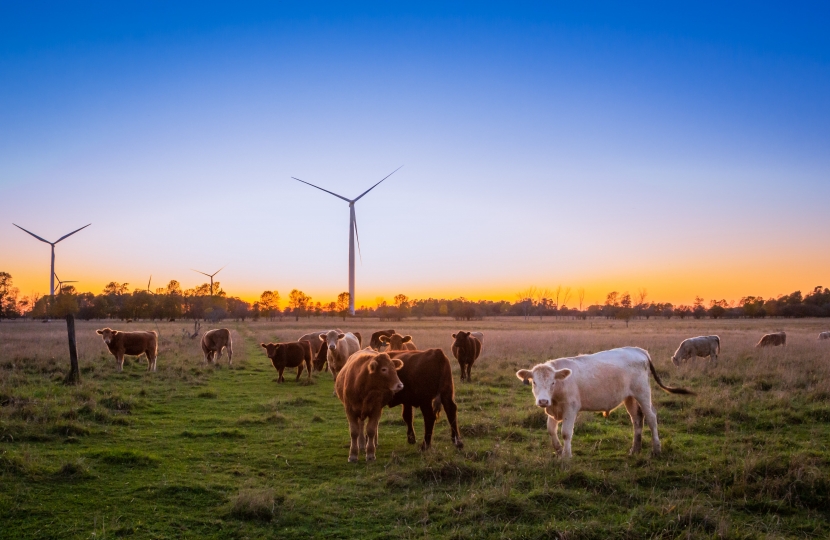 One of my many disappointments with our membership of the EU was the EU’s attitude towards animal welfare.

As an opponent of bull fighting, I thought it bad that farmland and farmers involved in rearing bulls for fighting attract payments under the CAP, even though they can claim there is no direct subsidy for bullfighting itself.

As a lover of wild birds, I thought it unfortunate that the so called Wild Birds conservation Directive was also a hunting of wild birds directive, allowing countries to permit hunting a wide range of species that goes well beyond the permitted species like gamebirds  allowed in the UK.

As someone concerned about standards of farm rearing, I thought the EU unduly slow in responding to UK pressure to improve standards over veal crates and sow tethers. It has still left us with relatively low standards.

Worse still for the animals, the UK banned veal crates in 1990  but the EU failed to do until 16 years later. We banned sow tethers in 1998, with the EU resisting until 2013, 15 years later. These differences led to relative gains in market share serving price conscious customers to the continental industry at the expense of our farmers.

In the very vexed area of chicken breeding, the EU was again reluctant to improve the cage space for battery hens. It took until 2012 to get a ban on  the worst conditions.

I am strongly in favour of proper labelling and explanations of how food is produced. It will always be the case that those with higher incomes will be able to afford the best welfare standards. There does need to be a minimum standard. The question we should ask is can we raise that standard a bit as we leave the EU, without making affected foods unrealistically expensive? I think we can. Those who think the EU guarantees high standards should look at this dreadful history of opposition to and delay of better standards to grab commercial advantage. All the time we were in the single market we have had years of being forced to take meat and eggs produced in cruel conditions we had banned at home.