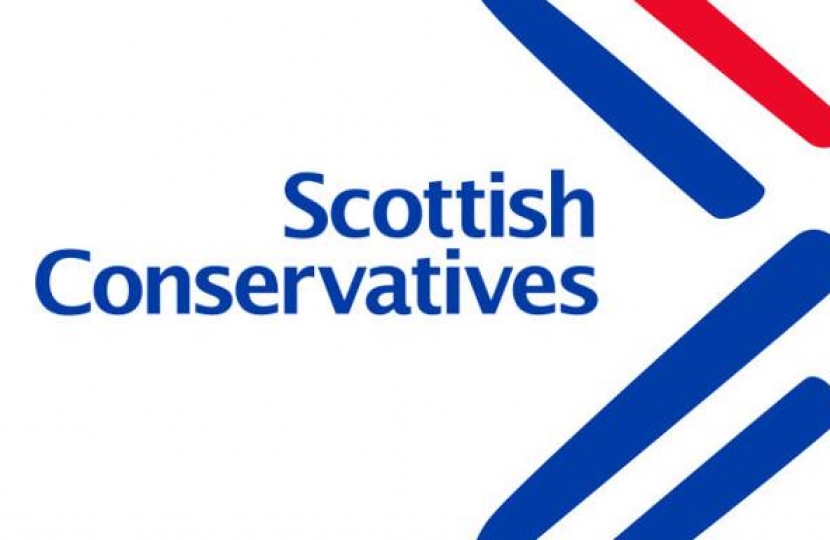 This week the  Edinburgh Conservative Group is pleased to announce the launch of their manifesto for the next session of Edinburgh City Council. It is a clear and bold plan that sets out a vision for Edinburgh's future while also preserving the assets that have made Edinburgh such a great city in the past. The manifesto lists our top five priorities for the city as well as providing a comprehensive strategy for solving the problems Scotland's capital faces.

Edinburgh Conservative and Unionist Group leader Cllr Cameron Rose had this to say;

"Edinburgh is a spectacular city. It has a world class heritage and world-renowned things have happened here. It has amazing people with amazing abilities but in recent times it has been let down by the SNP/Labour council administration. It is time for change and the Edinburgh Conservatives have a plan to give our city the council it deserves.

"Our superb team of candidates, full of experience in all walks of life, will deliver value for public money and work constructively, as we have in opposition, to implement the best policies for Edinburgh."

"Pragmatic, able, constructive and ambitious; now is the time to vote for a better council with the Edinburgh Conservatives."

The Rt Hon Ruth Davidson MSP, leader of the Scottish Conservative and Unionist Party, added that;

"This year's local government election in Edinburgh is vitally important. Voters have a clear choice - elect strong local voices who will focus all their energies on improving local services or voting to go back to the divisions of the past. The simple fact is every SNP councillor elected here on 4th May will use their position to agitate for another referendum, while every Scottish Conservative elected will oppose one.

"We said No to independence and we do not want another independence referendum. Let's focus on improving our local services instead. That's what your Edinburgh Conservative and Unionist councillors will do every day."