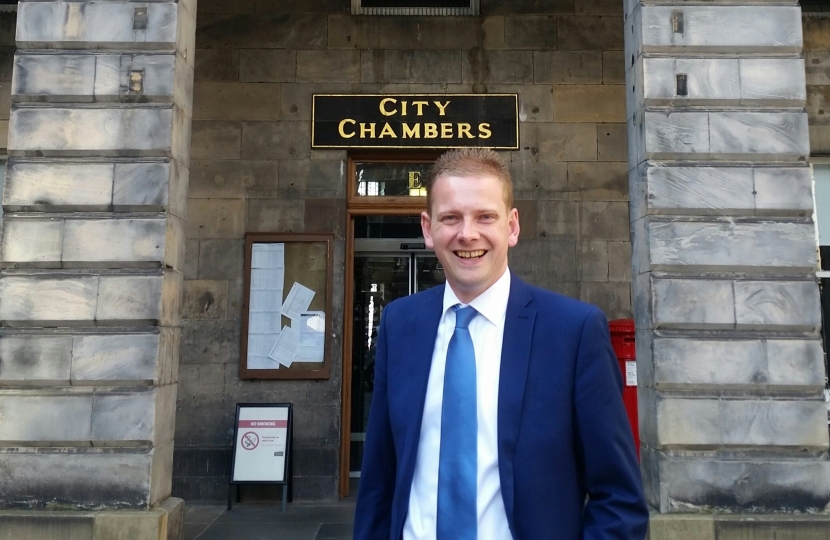 On February 22nd Edinburgh’s SNP-Labour administration imposed a 3% council tax increase to fund the £164m Leith tram line while failing to tackle the inefficiencies which dog our key services.

To compound the misery of residents, the administration also chose to press ahead with its massively unpopular ‘Garden Tax’, under which a £25 charge will be made for the collection of brown garden waste bins.

Even though the SNP government is tightening its stranglehold on local government, the alternative budget motion proposed by the Conservative Group significantly outstripped the Administration’s spending plans in priority areas while delivering the transformation the Council badly needs, without the need for a 3% council tax hike.

This is what could have been achieved:

The innovative approaches we have taken to the city’s budget show what can be achieved with determination, and this was one of the reasons the Conservatives topped the first preferences at last May’s council election.

More and more people recognise it’s time for change, but instead the city has been saddled with more of the same. Even with an SNP council leader and an SNP finance convener, Edinburgh has once again received the worst settlement of all Scotland’s local authorities.

This is not only an Administration seemingly doomed to repeat the failures of its last five-year term, but the SNP leadership in Edinburgh is so weak it can’t bring its influence to bear within its own government.

The Edinburgh Conservatives have shown there is an alternative and a better way forward for our capital city and its residents.