Edinburgh Council elections: Voters should beware of what the SNP are selling – Iain Whyte | Edinburgh Skip to main content

Edinburgh Council elections: Voters should beware of what the SNP are selling – Iain Whyte 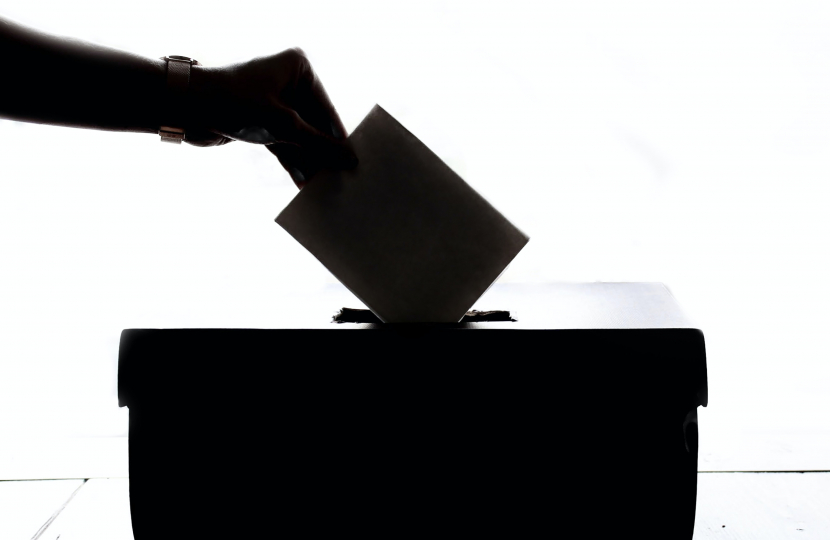 Bear this in mind when considering anything in politics but especially the SNP’s leaflet delivered across Edinburgh in recent weeks.

Late in selecting candidates, they seem to have a presidential approach that relies on Nicola Sturgeon and “ten key achievements”. But for ten achievements read ten overblown, irrelevant or downright misleading claims about what they’ve been up to for the past five years. Here’s three examples.

With education disrupted during the pandemic an iPad for every city pupil from P6 upwards would have been useful. Except the long, slow rollout is only starting now, just as schools are returning to normal. Worse, teachers’ representatives have pointed out the lack of IT support means teachers are being taken away from educating children to deal with technical problems.

They make great play of having built 1,100 affordable homes a year but forget to mention it’s actually 4,500 short of the target they insisted was achievable in 2017. They try to blame the pandemic, but they were far behind before Covid struck leaving thousands of people on a waiting list, living in unsuitable accommodation or homeless.

Then there’s the Council’s carbon footprint. Cut by 60 per cent apparently, but again they hope you won’t know the bulk of this comes from the electricity grid moving from coal and gas to renewables. So, it’s nothing to do with the SNP or the council. And they’ve shipped out Edinburgh’s waste processing to Midlothian, which Friends of the Earth criticised for simply exporting carbon emissions.

Tellingly, the list ignores schemes pushed through despite bitter public opposition, something which has been a hallmark of this council. Again, three examples:

The now-pointless Spaces for People programme has disfigured the city. It ignored well-considered objections of local people and businesses, delayed our buses and caused huge access issues for disabled people. This is the SNP blueprint for permanent changes to transport in Edinburgh, yet no mention.

The tram completion project is strangling the north of the city and costing £200m upfront. But the cash needed from Lothian Buses to pay back the loans will never materialise, and the lack of future tram passengers is set to cost Edinburgh taxpayers over £9m every year for the foreseeable future. The business case is now a catastrophic failure, so no surprise there is no mention.

They place great store in recycling, but the rate has plummeted in the last five years, and they are now imposing ugly, disfiguring recycling bin hubs across the city against the wishes of local people, right outside some front doors and encouraging fly-tipping in residential streets. Don’t ask them to change where the bin hub goes – computer always says no ─ and our streets are officially the dirtiest of Scotland’s cities. No mention.

It's easy to reel off over ten things the SNP have done at Holyrood or the council which fail the Edinburgh public, all made possible by their Labour coalition partners and their chums the Greens in Holyrood.

With a council election on May 5, it’s caveat emptor indeed. And on May 6, don’t be left with buyer’s remorse.