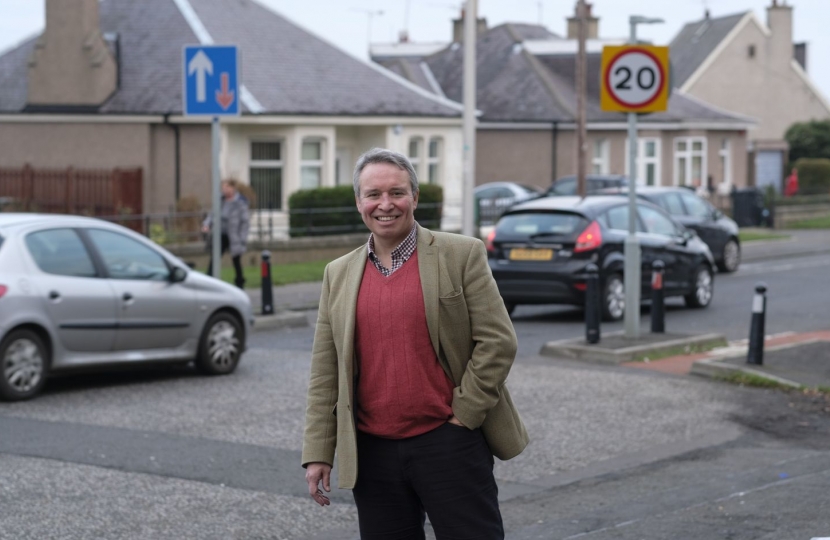 From conversations John has held on doorsteps in his ward, it’s clear many people are unhappy with the City Council’s new blanket 20mph speed limit and welcome the Conservative promise of a review.

John McLellan said: “There is support for the new lower limit on residential streets but many residents I’ve spoken to are unconvinced about extending it to all roads.”

There is also concern that existing restrictions are being ignored. In particular, Marionville residents cite regular dangerous driving down Smokey Brae across the Restalrig roundabout.

Commenting, John said: “The obviously laudable aim is to make our streets safer, but the most recent Department for Transport figures show that was happening anyway before the roll-out of the new restrictions.”

In 2006 13 people were killed, eight of them pedestrians, and 206 were seriously injured. The toll steadily decreased so that by 2015 there ere three deaths (two pedestrians) and 148 serious injuries.

"Every death is a tragedy, but with just one serious injury for every seven million miles driven on Edinburgh roads a year it is by no means certain that the new limit on its own will result in a further reduction,” said John.

As the number of accidents fell, the amount of vehicles on the road has remained static. Department for Transport figures show car use in Edinburgh actually fell by 3.5 per cent between 2004 and 2015, while buses and coaches grew by 15 per cent, perhaps reflecting both the increase in tourism as well as the growing popularity of public transport.

The big increase has been light goods vehicles, reflecting the explosion of delivery vehicles fuelled by online shopping, up a staggering 21% since 2004.

“If there is one group of motorists less likely to heed a 20mph limit on a main road, it’s delivery drivers under pressure of time."

"Without proper  enforcement the policy is likely to be a waste of time and public money. Over £2 million of it.”.

Police Scotland does not have a bottomless pit of resources, and officers have admitted that catching drivers who break the new limit is unlikely to be a priority compared to crimes like house-breaking and violence.

“Edinburgh has a number of competing demands throughout the year, meaning officers must carry out road safety checks on a priority basis.” 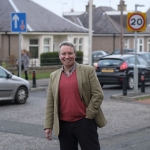