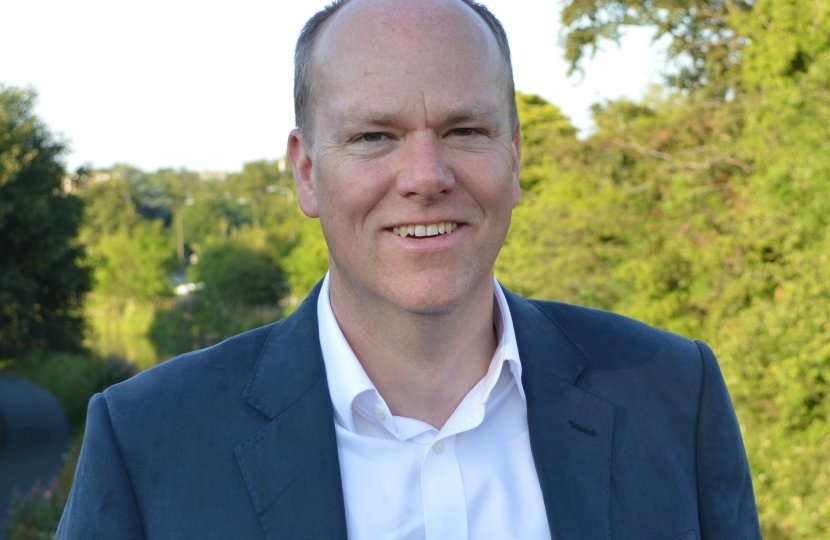 Lothian MSP Gordon Lindhurst has raised his concerns after new figures revealed that over 5,700 incidents of domestic abuse were recorded in Edinburgh in 2017-18.

The figures mean that there were 15 incidents every day within the capital.

This means domestic abusers could be let off the hook leading the Conservative MSP to criticise the SNP Government’s soft-touch approach.

Commenting Gordon Lindhurst MSP said: “People across the capital will be concerned like I am to see the sharp rise in domestic violence incidents, with 15 incidents occurring each day.

“With the SNP’s Programme for Government planning to abolish jail sentences of less than a year, there is a real risk domestic abusers could be allowed straight back into homes.

“This soft-touch approach undermines our hardworking police officers across the capital and these figures should make the SNP re-think their plans to allow domestic abusers walk free.”