Reclaiming the Space on Kings Place 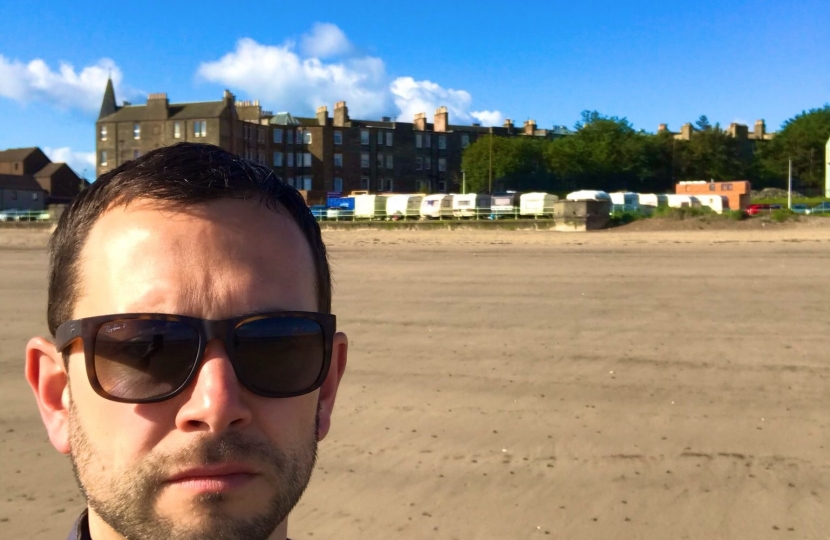 Over the past four years Cllr Callum Laidlaw has been working hard to find a solution to the impromptu caravan park that has blighted Kings Place.

The challenge has been limited legal options for removal on what is, in theory, an unrestricted public road.

Callum said, “While removing caravans is a challenge both legally and to protect those who may otherwise be homeless, I very much sympathise with those who have been frustrated by how long it has taken to reclaim this key part of our seafront.”

Following several unsuccessful attempts to encourage voluntary vacation the council is now taking action. Abandoned caravans have now been removed and a number of residents have committed to leave by mid-August. Any remaining unoccupied caravans will then be removed and the process of consulting on the future of this important public space can then resume.