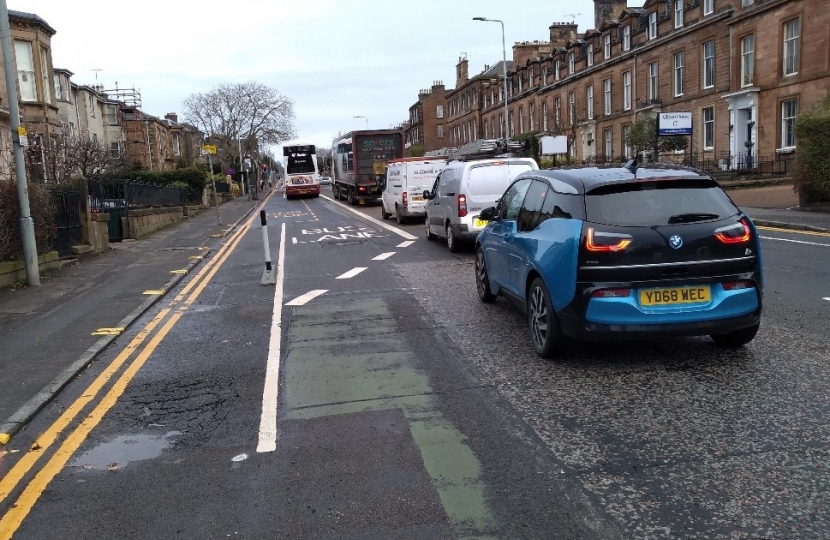 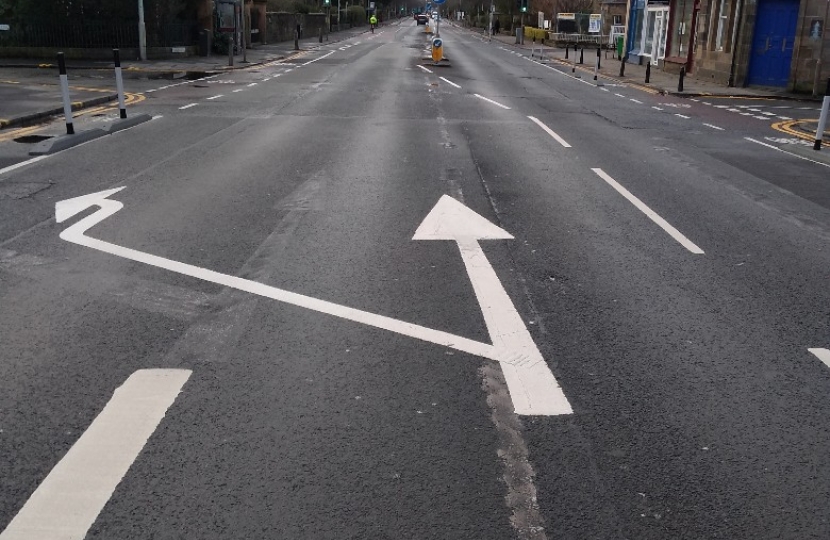 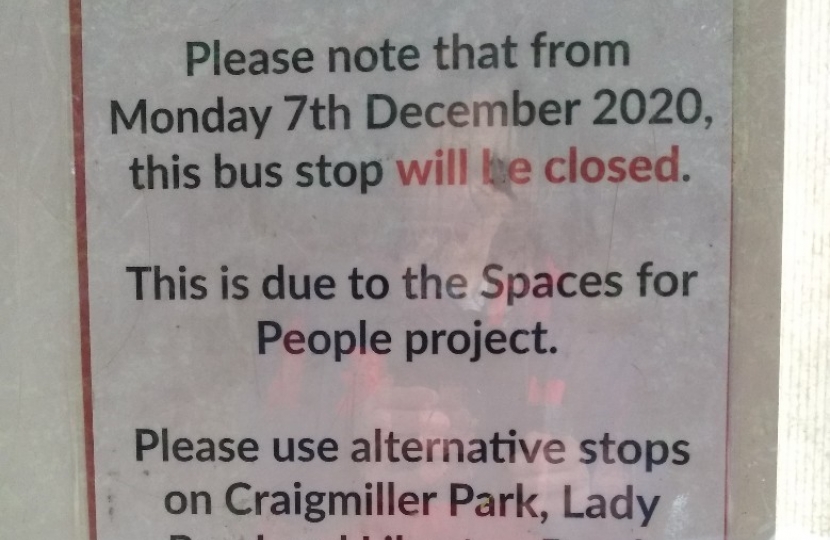 During the first lockdown in 2020, the UK Government created a fund for local authorities to take measures which would help during the lockdown.  Under the Barnett formula, a proportionate amount was provided for the Scottish Government (SG) who in turn created a fund for Scottish councils to bid into, which it has used for Spaces for People. The SG conditions for use of the money were:

In Southside/ Newington, the following schemes have been implemented:

It is clear that many of the schemes have brought more problems than solutions. There are some key issues to consider:

How can you express your views? 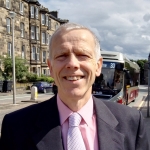 Cameron is the Conservative Councillor for the Southside/Newington Ward.

Want to hear more from Cameron?