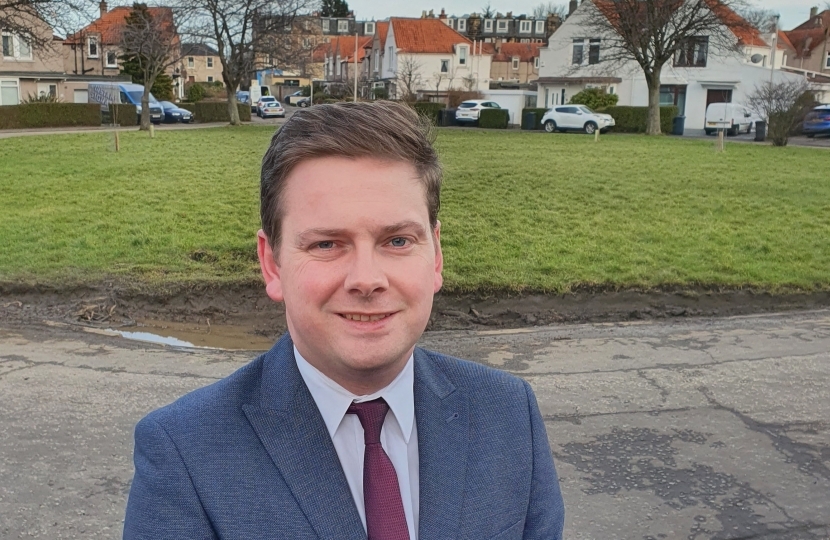 Graham was elected to the City of Edinburgh Council representing the Almond ward in May 2017.  He serves as the Conservative groups Finance and Resources Spokesperson and has produced and delivered three local authority budgets showing that there is a better alternative for how our City can be run.

Born and raised in the North of the city, Graham graduated from Edinburgh Napier University in 2006 and built a successful career in the Financial Services industry, having been most recently employed as an Accounting & Valuations Manager for one of the UK’s largest financial institutions.

Graham is a passionate defender of Scotland’s place in the United Kindgom and has been a member of the Scottish Conservative and Unionist Party for 20 years.  He has previously been a candidate against Nicola Sturgeon in her Glasgow Southside constituency in the 2016 Scottish Parliamentary election and in Edinburgh West in 2019 UK General election.

In his spare time Graham enjoys; running, swimming, lawn bowling, reading, foreign travel and computer gaming.  He is also an Elder of the Church of Scotland.

A public health crisis should not exempt the City of Edinburgh Council from scrutiny. However, the SNP, along with their Labour lackeys, have done just that and prevented opposition parties from examining key documents relating to Edinburgh's finances.

On Thursday our candidate for Almond Ward, Graham Hutchison, presented his thoughts on Scotland's economic situation to Conference 2017.

Council has a change of heart on Salvesen Steps - Graham Hutchison

Tucked away on the picturesque River Almond Walkway, roughly halfway between the Cramond Brig and Cramond Village, lie the Salvesen Steps.  Given as a gift to the city in 1966, the steps form a vital link over a rocky outcrop and without them the walkway as a continuous path would not exist. 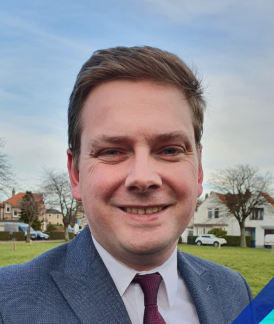