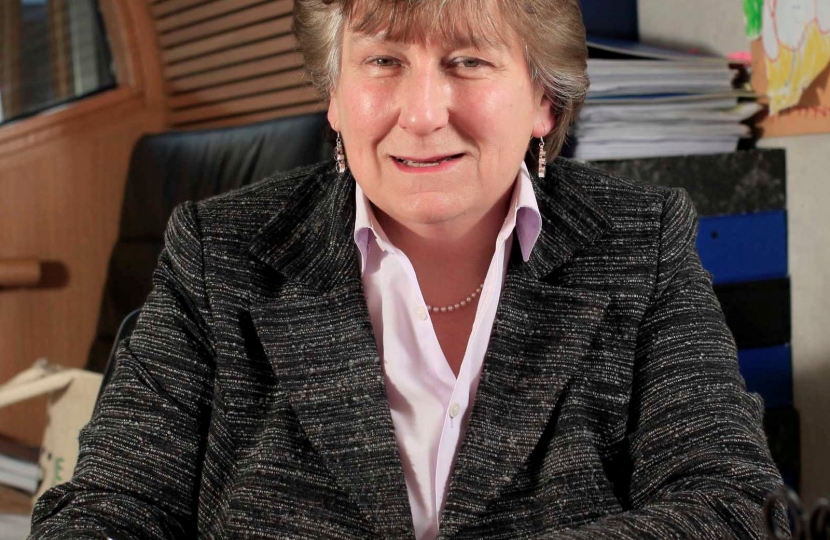 The Edinburgh Conservative & Unionist Patrons Club will be holding it's annual dinner on Friday 14th June 2019 at 7pm for 7.30pm at The Bruntsfield Links Golfing Society, 32 Barnton Ave, Edinburgh EH4 6JH with Baroness Annabel Goldie. Baroness Goldie was the leader of the Scottish Conservatives from 2005 to 2011 and a Member of the Scottish Parliament for West Scotland from 1999 to 2016. Before entering parliament Baroness Goldie served as a solicitor and partner with a Glasgow law firm following graduating from Strathclyde University.

Outside of politics, she is also an Elder in the Church of Scotland and sits on the West of Scotland Advisory Board of the Salvation Army. As well as serving as a Deputy Lieutenant of the County of Renfrewshire.

Tickets for the non-patron members are priced at £45.