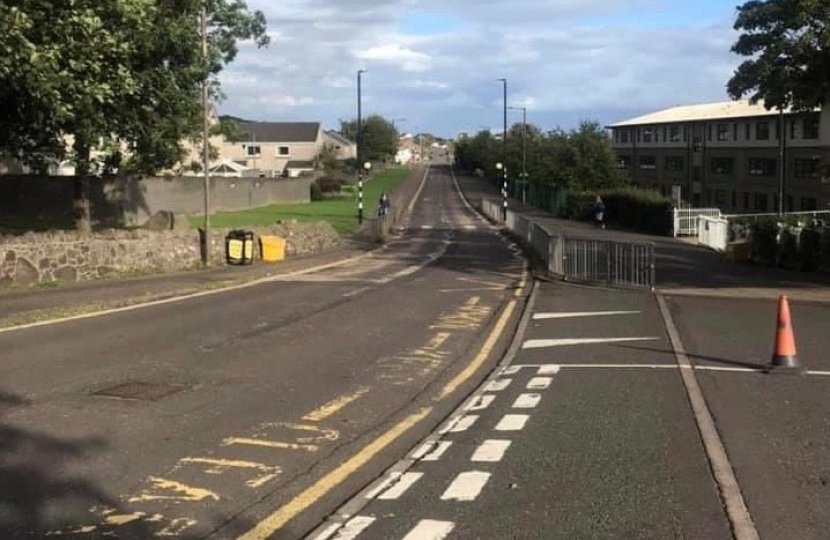 From day one when I received the original proposals in my inbox, completely out of the blue, I was very sceptical of the Council’s modus operandi on the plans they were putting forward for this part of my ward.

With the Spaces for People scheme not in a position to welcome public consultation, only local ‘stakeholder’ groups, a narrow seven calendar day window was offered for feedback.

Along with my ward colleagues, a joint a-political submission was offered based on local intelligence on each item. Much to our collective surprise (no, not really), five weeks later, the Council Incident Management Team approved the proposal for implementation, with no concession offered on any of the local Councillor or stakeholder groups comments.

Along with my Conservative Group colleagues, we have consistently held this SNP/ Labour coalition, backed by the Greens, to account every step of the way.

After four very long and stressful months involving a plethora of meetings, many debates, thousands of constituent emails, community crowd funded legal action and changes to plans that make original proposals unrecognisable, we have finally reached the point which was requested of the SNP/Labour administration back at the very beginning.

‘Halt and Consult’ on plans for a Low Traffic Neighbourhood in the wider East Craigs.

The authoritarian approach taken by this Administration was always destined for failure. We could have had a full-blown consultation with residents by now and been on the route to delivering proposals fit for the future in their community.

What we now need to see is the detail on the former (I emailed officers to request this information on 16th November and await a response) and I remain quite unsure of the key significance of the introduction of the latter however, in the grand scheme of things, it’s set for implementation.

A big win for all involved in a campaign that frankly didn’t need to happen but the Council decided to take on a collective that wasn’t for turning.

With special thanks to those who galvanised the Get Edinburgh Moving campaign. 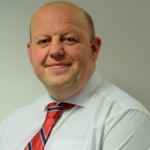 Mark Brown is the Scottish Conservative and Unionist councillor for Drumbrae/Gyle.

Want to hear from Mark?