Council has a change of heart on Salvesen Steps - Graham Hutchison 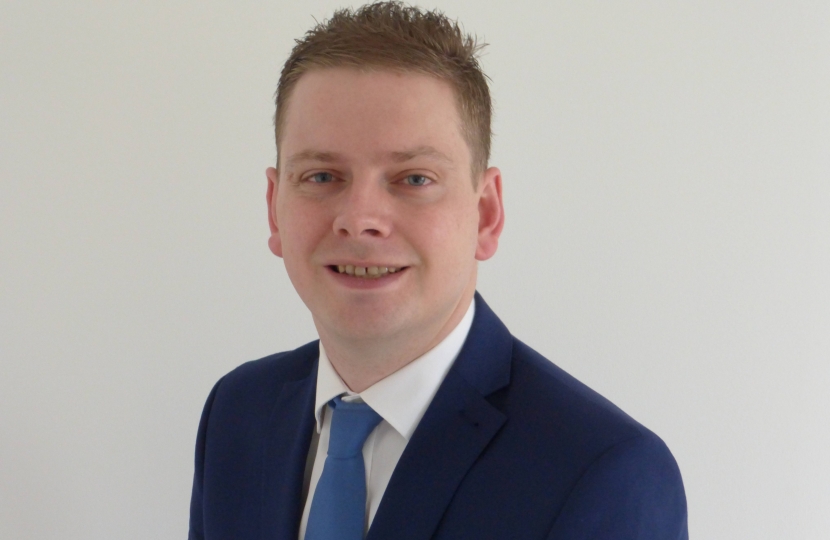 Tucked away on the picturesque River Almond Walkway, roughly halfway between the Cramond Brig and Cramond Village, lie the Salvesen Steps.  Given as a gift to the city in 1966, the steps form a vital link over a rocky outcrop and without them the walkway as a continuous path would not exist.

For some years the steps have been in a state of disrepair and have suffered from inaction from the council, who refused to commit to the required overhaul to the existing structure or to a more desirable disabled and cycle friendly replacement.

In my capacity as the council candidate for the Almond ward I was invited by the Friends of the River Almond Walkway to inspect the steps and took a walk along the river with three of the committee members on Wednesday 18th January.  The work of the Friends group is commendable and there was evidence of their endeavours throughout our walk from the Cramond Brig.  The steps are very uneven and there was visible evidence of rot in the wooden supports, they also provide a physical barrier for prams, wheelchairs and bicycles using the walkway.

The 50th anniversary of the steps last year was marked by a month long closure and only two days after my visit the council once again announced the closure of the steps.  While previous proposals to demolish the steps and put in place a diversion onto already busy roads for an indefinite period of time were wholly unacceptable, the council now appears to have had a change of heart with regard to the steps.  A temporary structure will now be put in place as soon as possible, to minimise the length of any closure, and will remain in place until a permanent solution is found.  The council has also stated their determination to find a permanent solution, although it is not yet clear what form this may take.

The change in approach represents a welcome step forward, and if elected in May I will work with the council, the Friends group and residents to ensure that a permanent solution is found to maintain access to this wonderful beauty spot in our city. 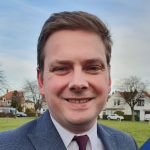