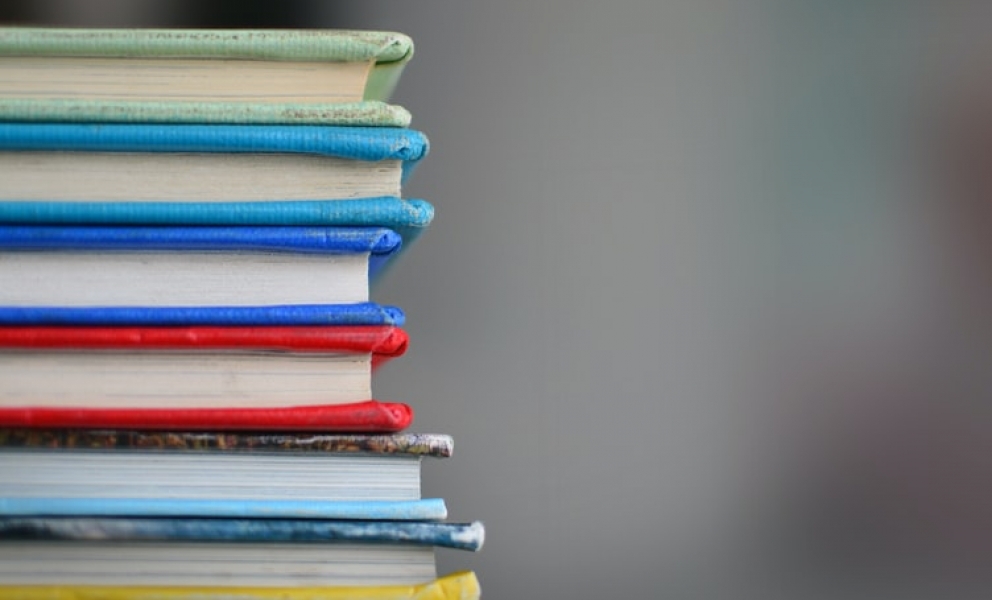 Five years ago, Nicola Sturgeon said education was her ‘number one priority’. Instead we have seen the SNP continue to put independence ahead of everything else.

In the face of this SNP Government’s disregard, it’s more important than ever that every young person gets the opportunity to do well in life. That’s why we have announced plans to recruit 3,000 additional teachers, give all primary pupils free school meals and abolish schools in ‘poor’ or ‘bad’ condition.

We have spent the last six years on the divisions of the past, let’s spend the next six years on restoring excellence in our schools.

You can find our full policy paper on how we plan to save Scottish education here or read on for a shortened summary of our proposals.

Our plan to restore schools

We believe these steps are critical in beginning to address the fundamental issues with Scotland's education system.

The state of play

Under the SNP, Scottish education has become just average in international comparisons with mathematics and science at record lows. According to the OECD, Scottish performance in two of their three categories has hit its worst ever level, while reading performance has largely stagnated since 2006. What is worse, is that these figures are pre-COVID. The impact on kids remains to be fully measured, however, there are some early signs that it has been a disaster for Scotland's most disadvantaged kids.

Scottish Conservative candidate for Edinburgh Northern & Leith Cllr Callum Laidlaw, said: "The SNP Government's relentless focus on trying to overturn the result of the 2014 referendum has seen education take a back-seat to their separation obsession. I've seen first hand the impact this has had on our schools, with deteriorating facilities, a flawed curriculum and a failure to focus on numeracy, literacy and careers-focused learning. It's time to get back to basics by electing a Scottish Conservative government at Holyrood that will put education first."

Over 60 per cent of parents say their children had no contact with teachers during lockdown. This online survey of over 4,000 parents also showed that a lack of contact time with their children's school was the top concern of nearly 70 per cent of the participants. The SNP haven't produced a credible plan to allow pupils to catch-up on months of missed education. The SNP’s 2020-21 Programme for Government contained no ambitious proposals to help undo this educational damage, and the SNP’s only plans are to hire 1,400 additional teachers to mitigate this loss of learning. This doesn't even replace half of the teachers that the SNP have cut since 2007. Considering the high regard in which Scotland's education system was once held - the unthinkable has now happened. 1 in 11 Scottish children go to a school that is categorised as ‘Poor’ or ‘Bad’. This is simply unacceptable and John Swinney and the SNP are accountable.

The SNP will blame the UK government and claim that a Scotland separated from the rUK would provide more money for education. This is despite the fact that, since 2015, the Scottish Government's capital budget increased by 73% thanks to UK Government spending. With this wave of additional funding one might have thought that Scottish schools were in the best shape of their lives. But what did the SNP do? They cut funding for local authorities by 9% meaning less money for schools in Edinburgh and across Scotland. Our kids have suffered as a result of the SNP's political choice to reduce funding for local authorities.

Join our Association and the Conservative Party

We encourage all Conservative supporters who live or work in Edinburgh to join the Party.

ECUA is Edinburgh's official Conservative Association, and our role is to help fund campaigning activities across the city.