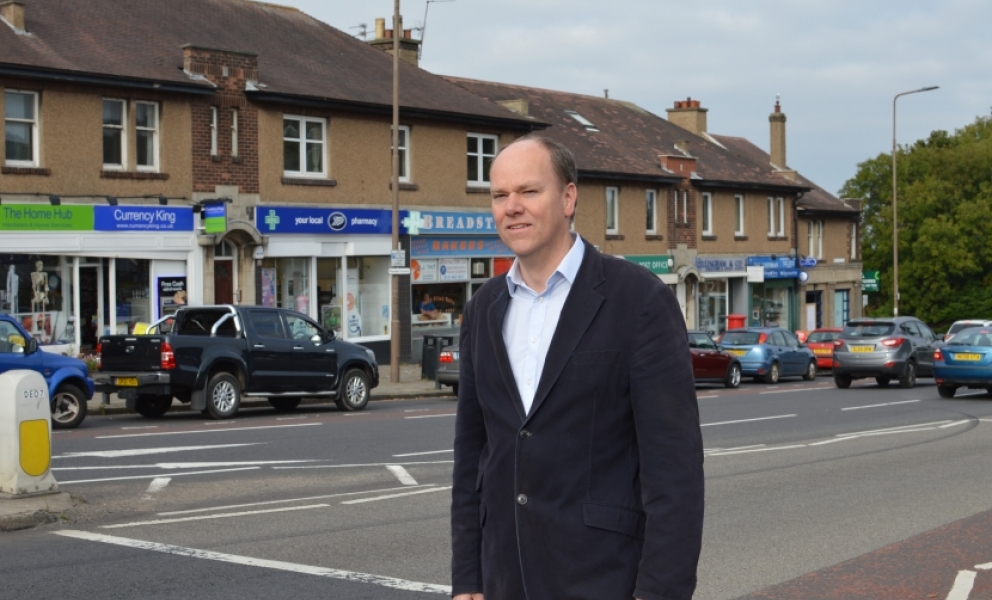 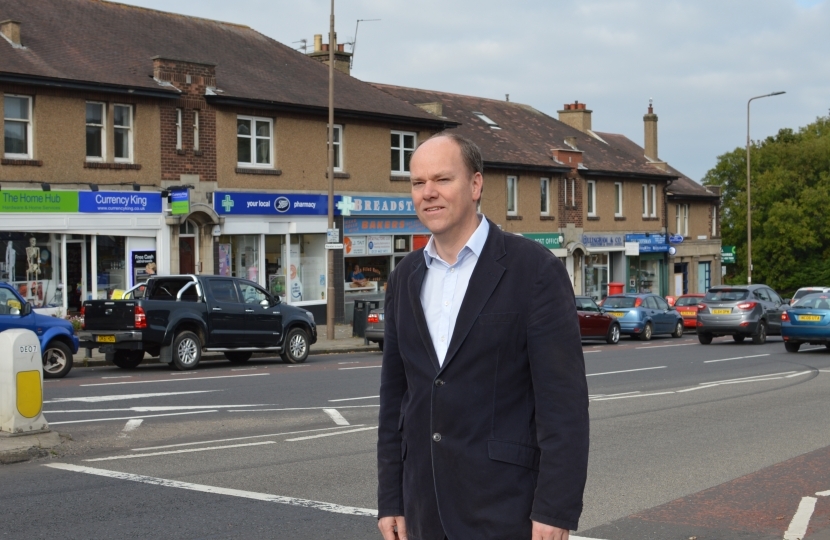 The Scottish Conservative and Unionist MSP says the SNP Government must urgently address the decrease in officer numbers across local communities, which has been the case since the single police force was set up in 2013.

The latest police officer number figures show a fall of 37 officers in Edinburgh over the last quarter, meaning there are now 71 fewer police on the streets than in 2013.

Commenting Gordon Lindhurst MSP said: “It is very concerning to see that officer numbers are continuing to fall across Edinburgh.

“Having a police presence on the streets helps to reassure communities, particularly our elderly and vulnerable citizens and also helps to detect crime.

“This is yet another example of how the SNP Government are failing to support our hard working police officers on the frontline.

“The decline in officer numbers must be reversed, in order to keep our communities across the capital safe.

“We are seeing an increasingly soft-touch approach to justice from the SNP and a fall in officer numbers does nothing to deter that.”