Miles Briggs MSP: 60% of Edinburgh residents against Spaces for People 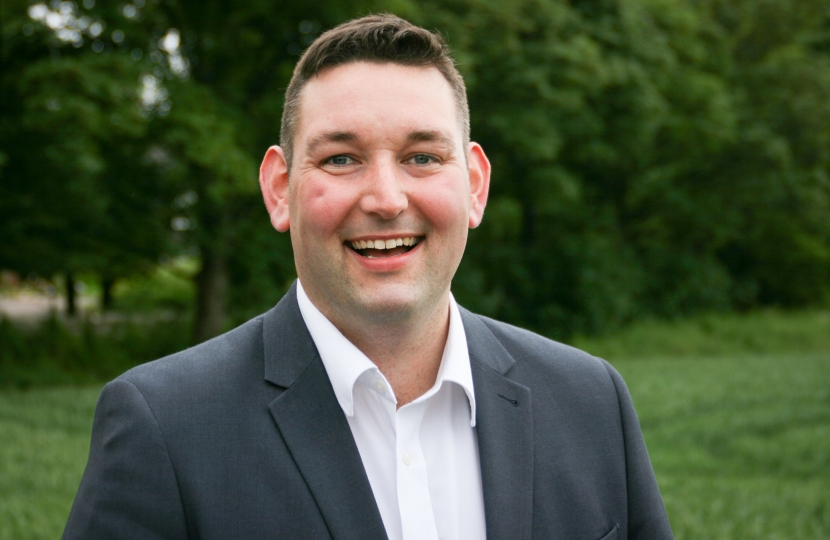 Lothian MSP, Miles Briggs, said: “The people of Edinburgh have spoken and it is clear that residents across the Capital have lost confidence in Spaces for People."

Miles continued, "From the outset many local representatives have expressed concern at the total lack on consultation and the introduction of schemes which have had a negative impact on all road users – yet the Council knows best approach has always prevailed. It is now inconceivable for Edinburgh Council to continue with Spaces for People given the significant majority of people against the scheme."

Miles said that given the scale of the opposition any plan to make Spaces for People permanent "must be taken off the table".

Miles said, "It is clear that the SNP / Labour coalition running Edinburgh City Council have made a total dog’s breakfast of the Spaces for People scheme and if they will not act this is set to become a major campaign issue at the Council elections next year.”

Edinburgh is sick and tired of this failing coalition between the SNP and Labour. It is time for a change of leadership in our capital city. 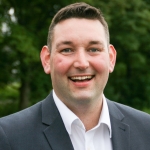