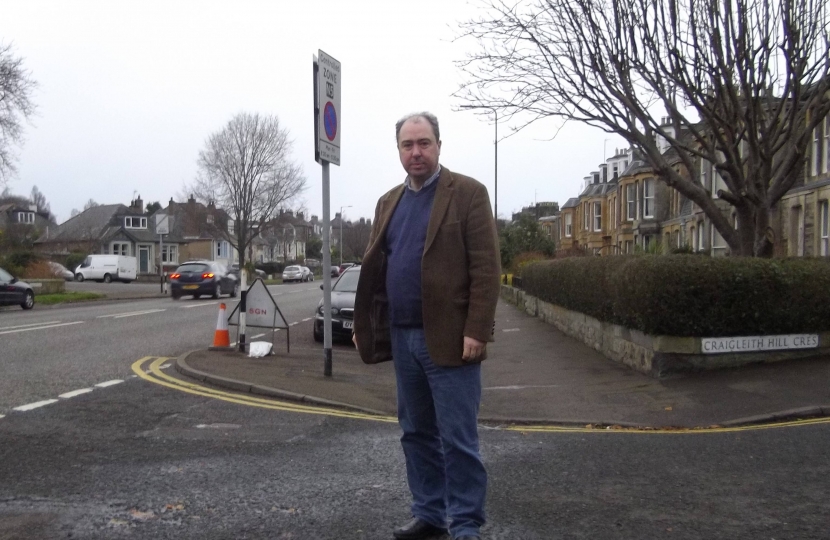 Many local residents, especially in the Crewe Road South area, are raising concerns about the roll out of 20mph zones with Cllr Iain Whyte.

Iain said: “While there is some support for the scheme many feel it has gone too far and are concerned about the cost when it is having little practical effect.

“Almost everyone is happy to see the limit at 20mph in enclosed housing estates or outside schools. But many are angry and frustrated that there is no longer a full network of 30mph main roads. Other residents are angry that £2 million is being spent on signage when some of that is in cul-de-sacs and narrow side streets where it is impossible to drive faster. Meanwhile the biggest dangers to cyclists and pedestrians come from our crumbling roads and pavements.

“I am not convinced the scheme can have much effect without hugely increased enforcement. The Police are already busy with other priorities like housebreaking and enforcing 20mph everywhere would be impossible. That is why it should be targeted where it can have most effect.”

Scottish Conservative councillors want the roll out to stop while there is a full review to target spending better. Let Iain know your views on 20mph in general and on any unnecessary signage or streets where it is inappropriate. 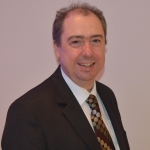