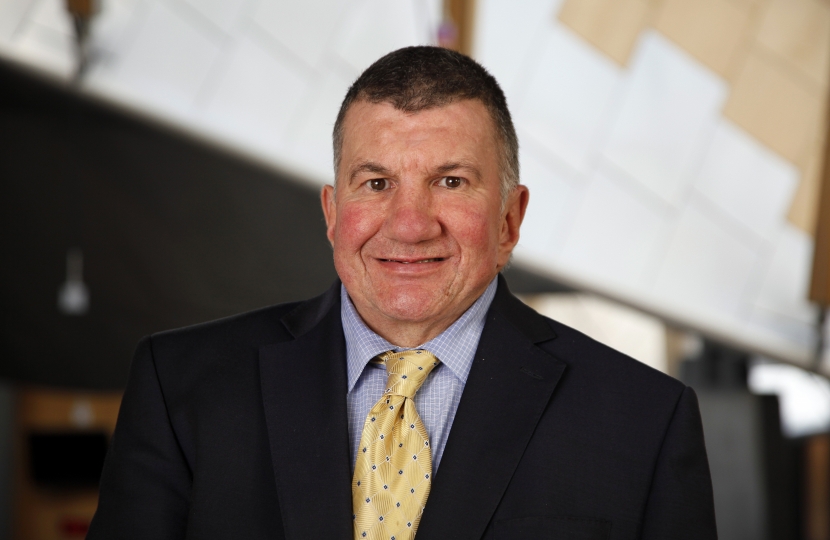 Mr Balfour has hit out after the latest A&E waiting times across Scotland showed only 75.1 per cent of patients were seen within the SNP’s four-hour target time for patients to be seen. This was the third week in a row that waiting times had plummeted to a record low. The SNP’s own target says 95 per cent of patients should be seen within four hours. In Lothian only 71.7% were seen within four hours. This was worse than last week and still significantly below the SNP’s 95 per cent target.

Mr Balfour is urging the SNP Health Secretary to heed the warnings of Lothian and ensure waiting times do not completely spiral out of control.

Commenting, Scottish Conservative and Unionist MSP Jeremy Balfour said: “Alarm bells have been ringing for some time with shocking A&E figures in Lothian and now they appear to have reached breaking point.

“Humza Yousaf’s summer of inaction has overwhelmed our heroic staff on the frontline and people across Lothian are finding it increasingly harder to access crucial care services. The SNP Government’s NHS Recovery plan simply arrived too late to prevent this crisis in Lothian and now waiting times are threatening to completely spiral out of control."

“It is crucial SNP Ministers make it easier for people in Lothian to access GPs on their own doorsteps to ease the pressure on A&E services. Far too many patients are waiting hours on end to be seen after arriving at A&E which is completely unsustainable going forward.” 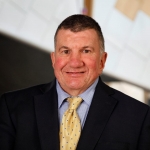 Despite the leadership drama unfolding in London, Sue has remained focussed on the local issues which matter to people in Edinburgh and the Lothians.