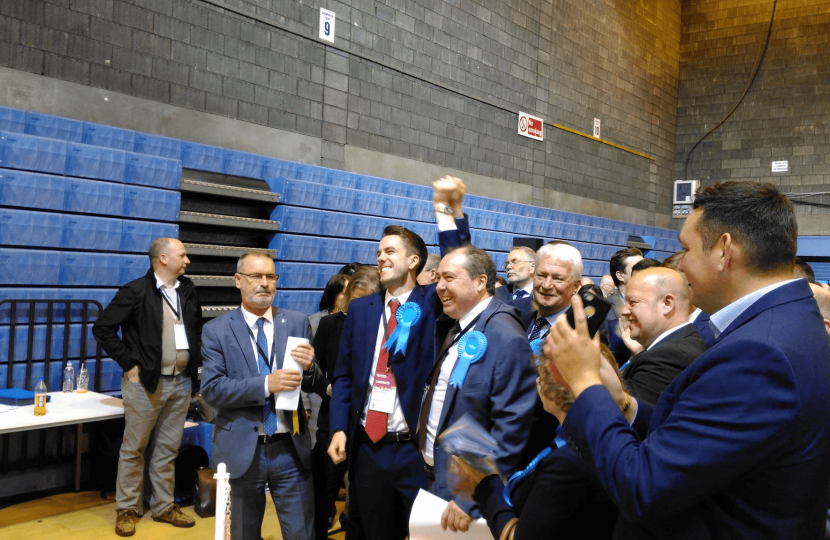 Following a hard fought election campaign over the last few months the Scottish Conservative revival continues to go from strength to strength in the nation's capital. Despite only holding 11 seats tin 2012 the Edinburgh Conservatives took 27.7% of the vote this year and gained 7 seats to make a total of 18, making them the second largest group on the council and outstripping Labour for the first time. 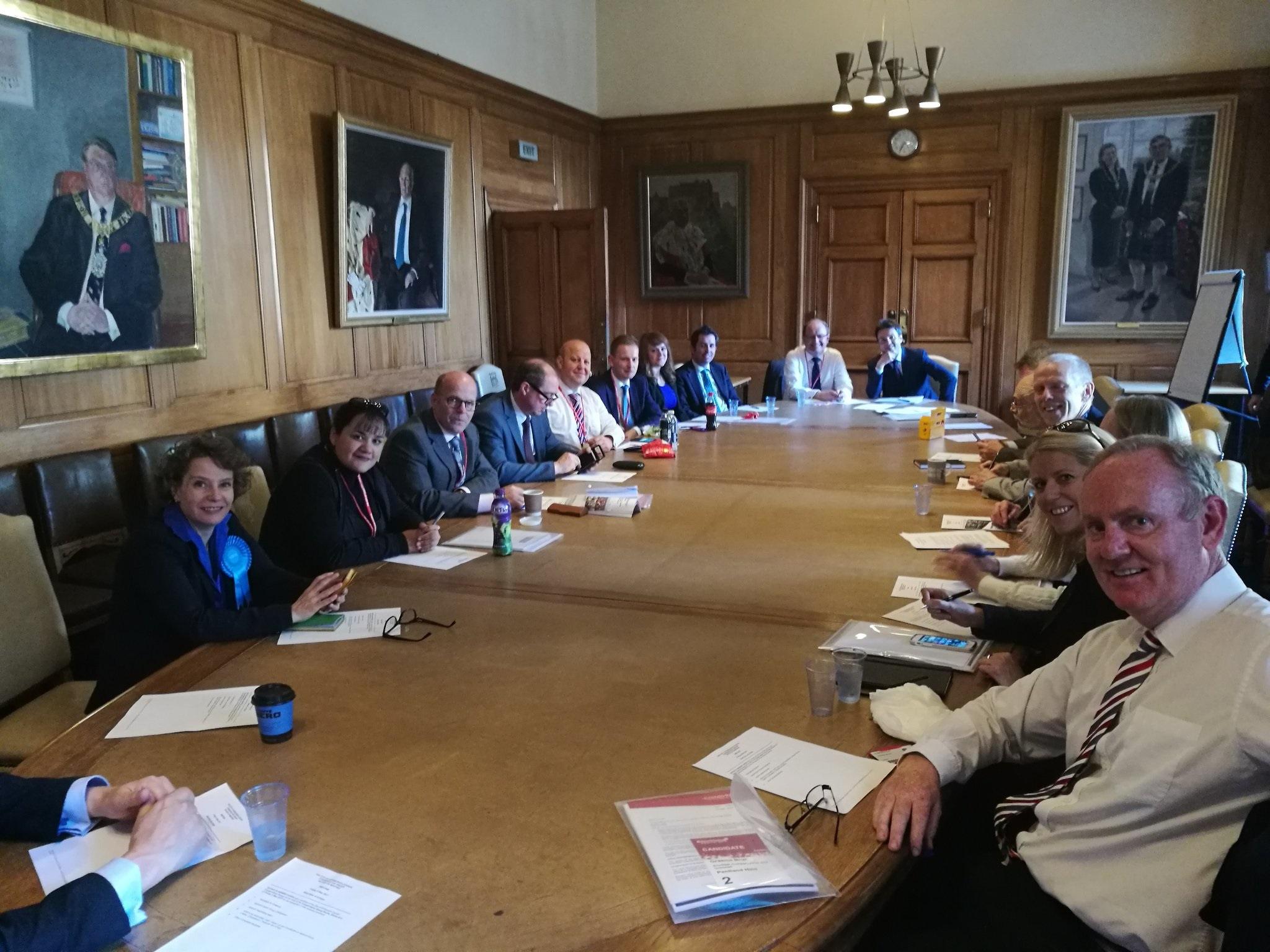 Not only did Edinburgh Conservatives retain control of all their seats, gains were made in Sighthill/Gorgie, Craigentinny/Duddingston, Portobello/Craigmillar, Fountainbridge/Craiglockhart and Drumbrae/Gyle, while additional councillors were added in Pentland Hills, Inverleith and Colinton/Fairmilehead.

What had been an exciting day already was then topped off with a visit from the Party leader, Ruth Davidson MSP, who came down to Meadowbank to personally congratulate our new team of councillors on their historic victory.

“We have gained seats in councils all over Scotland today,” said Ruth Davidson, "We've seen here today that the Scottish Conservatives are leading the fightback against the SNP, and that's not just in rural areas or areas where we've traditionally been strong but that's in urban areas too."

"So we've seen a huge resurgence and there are people out there that want to see that fightback against the SNP and they know now that it's the Scottish Conservatives that are going to lead it." 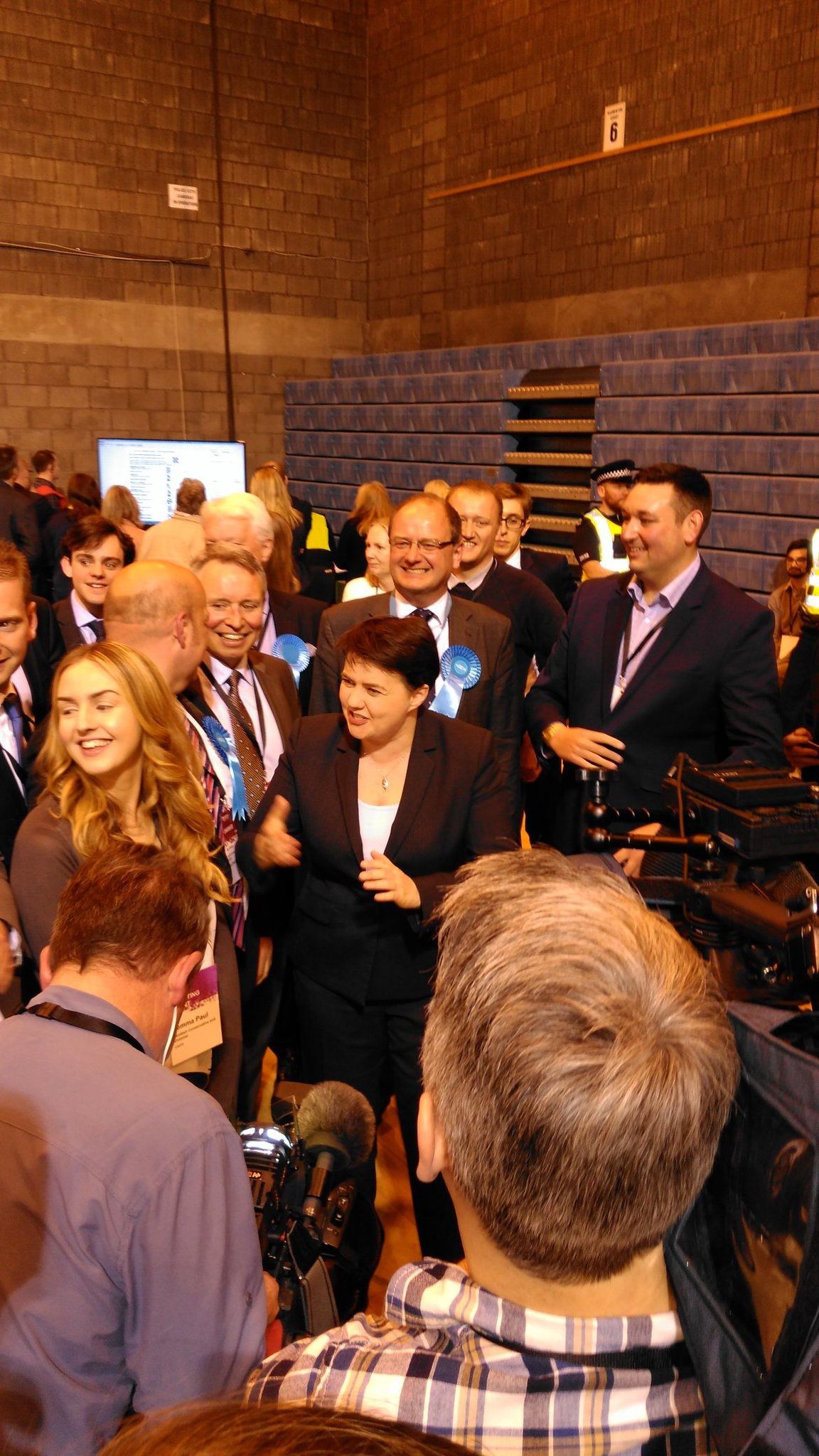 For a full breakdown of the local government election results, please click here. 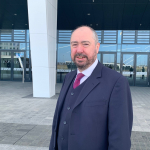 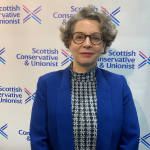 Cllr Jo Mowat is the Conservative councillor for the City Centre Ward. 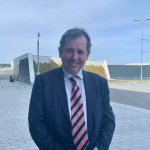 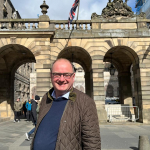 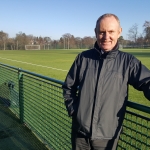 Cllr Graeme Bruce is one of our two Pentland Hills councillors, alongside Cllr Susan Webber. 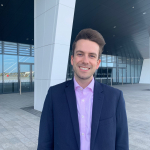