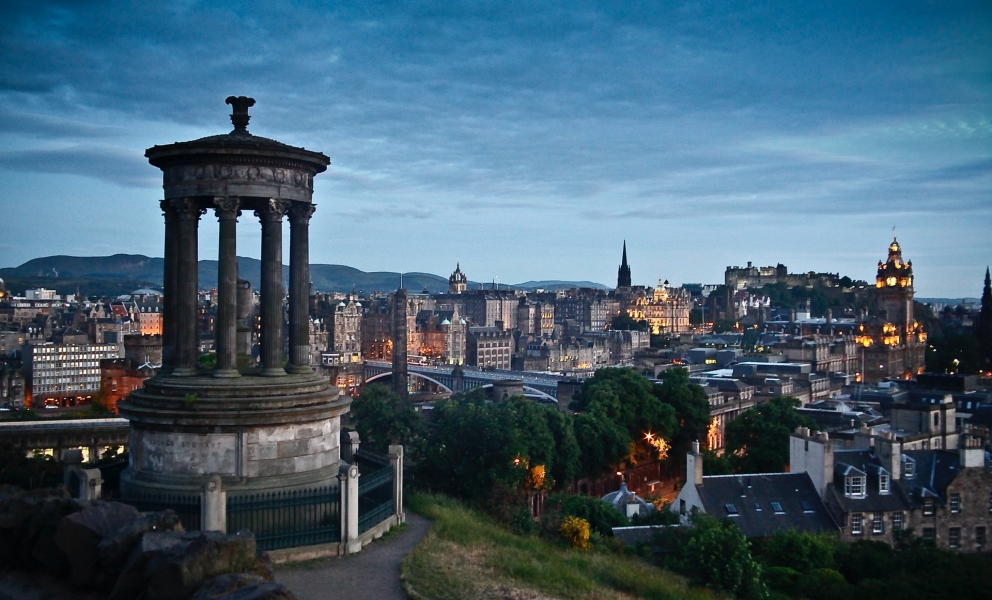 Yesterday’s heroic effort from the Edinburgh Conservative Group at the City of Edinburgh’s Policy and Sustainability Committee (P&S) should be applauded.  The P&S committee sits on a fortnightly basis and is currently substituting for all the executive committees and Full Council, although GRBV, the committee for in-depth scrutiny has started back this week. We have a membership of 5 councillors on this committee and the regular members are Cllr Whyte, Cllr Hutchison, Cllr Webber, Cllr McLellan and Cllr Cook. (l-r)

Yesterday, Thursday 11th June the committee was convened at 10am and with a break for 30 mins for lunch. It then concluded at 7pm.  A marathon 9 hours.

Yesterday’s committee was quite different, and we took a real team approach with other members joining and substituting for relevant motions and where they had additional knowledge and expertise.  We were fortunate to have additional support from Cllr Mowat, Cllr Johnston, and Cllr Laidlaw throughout the day.

Matters on the agenda were far reaching and included (as listed in the order of business):

And the motions specifically from our group were:

We had many motions, addendums, and amendments.  With the current make-up of the council in terms of numbers and party allegiances, we always go into these meetings with hope but it becomes apparent all too quickly that the minority SNP / Labour Administration can consistently and reliably count on the Green Party to support them.

Every win is significant and as such we were delighted with the outcome from Cllr Laidlaw’s motion on reviewing the current situation that keep public loos shut.  He has managed to get a report and review carried out to see many open sooner and also commitment for a communication plan from the council to remind people of the £50 fine they face should they be caught short and relieve themselves in public.

I would like to finally take the opportunity to recognise the valiant efforts and contributions from two members who sat for the entirety of the 9 hour virtual P&S Committee – Cllr Iain Whyte and Cllr John McLellan.  I do hope today, they are in a darkened room, with their feet up and relaxing. 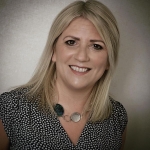 Scottish Conservative and Unionist MSP for the Lothian Region and Shadow Minister for Drugs Policy, Sue Webber, has called on Nicola Sturgeon to back her party’s plans for a ‘Right to Recovery Bill’ to help tackle drug deaths in Edinburgh.